Cannon Afros, a company of Cannon Group, which specialises in mixing equipment and dosing systems for polyurethanes (PU) and urethane elastomers, has developed the EG-AX system which includes a high-pressure foaming machine and patented multicomponent mixing head which allows the speedy processing of expandable graphite filler while maintaining the integrity of the flakes.

Expandable graphite (EG) is an inorganic flame retardant which has a mineral origin and is derived by treating flake graphite with reversible intercalation reagents such as nitric acid and sulphuric acid. When exposed to heat it will expand or exfoliate and create an intumescent layer on a material’s surface and is especially effective in flexible PU foams. However, expandable graphite filler is also sensitive to mechanical stress when incorporated into the PU formulation during processing and requires careful handling. In fact, it increases the release of sulfuric acid, which damages the catalyst in the polyol. 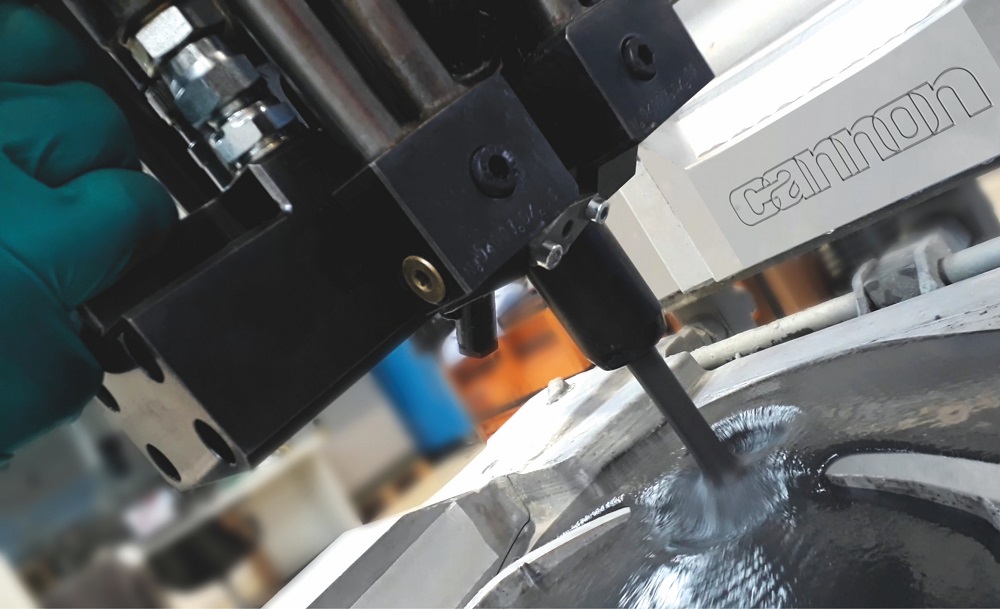 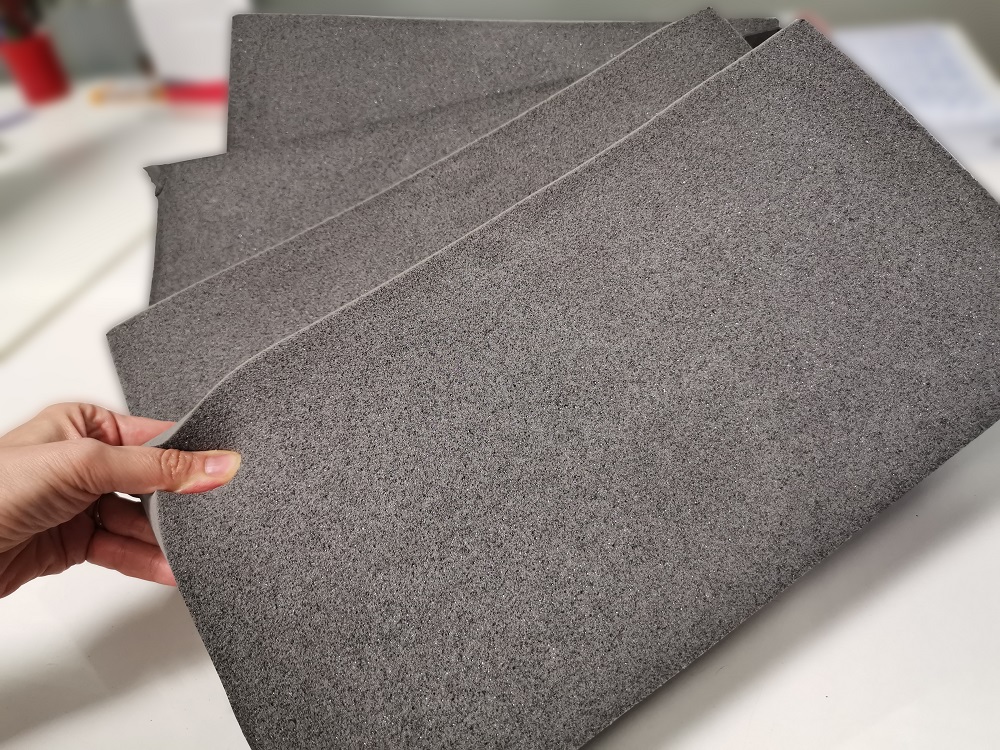 “Our Cannon EG-AX system features a patented multicomponent mixing head available in different sizes equipped with special stream distributor and injector that shortens the high-pressure recycling time down to about one second, thereby greatly reducing the shear stress on the expandable graphite flakes in the polyol formulation,” said Stefano Andreolli, Sales Manager, Automotive Applications. “This system preserves the formulation in the foaming machine up to 3 times longer than conventional foaming machines.”

Flexible PU foams are low density foams with open cells and are widely used in seating applications due to their design versatility and comfort factor, especially in railway passenger public transport which must meet the highly stringent EN 45545 fire safety norm.

However, flexible PU foams are intrinsically flammable and require high performing flame retardants and expandable graphite filler is considered one of the most effective to combat fire propagation. Heat generated by a fire causes the graphite filler to expand, increasing its volume up to 300 times. This forms a low-density worm-like intumescent layer on the surface of the PU foam that prevents heat and oxygen transfer, slowing the spread of fire and minimizing the harmful effect of combustion - the creation of dangerous toxic gas emission and fumes.