Focusing on High-Speed and Accuracy in Machine Vision

The term machine vision covers an array of products with varying capabilities, that’s why it’s important to understand the range of functions you’ll need in a camera to address your particular production requirements.

For high-speed applications like inspection, take a look at the Linea HS 32k CMOS TDI from Teledyne Dalsa, which the company says is the first product of its kind capable of capturing up to three images using light sources at different wavelengths using advanced, wafer-level, coated dichroic filters. These filters reportedly allow for improved inspection speeds and image quality while eliminating the need for multiple scans. The ability to capture images at different wavelengths also makes this camera suitable for high-sensitivity imaging in low-light conditions. 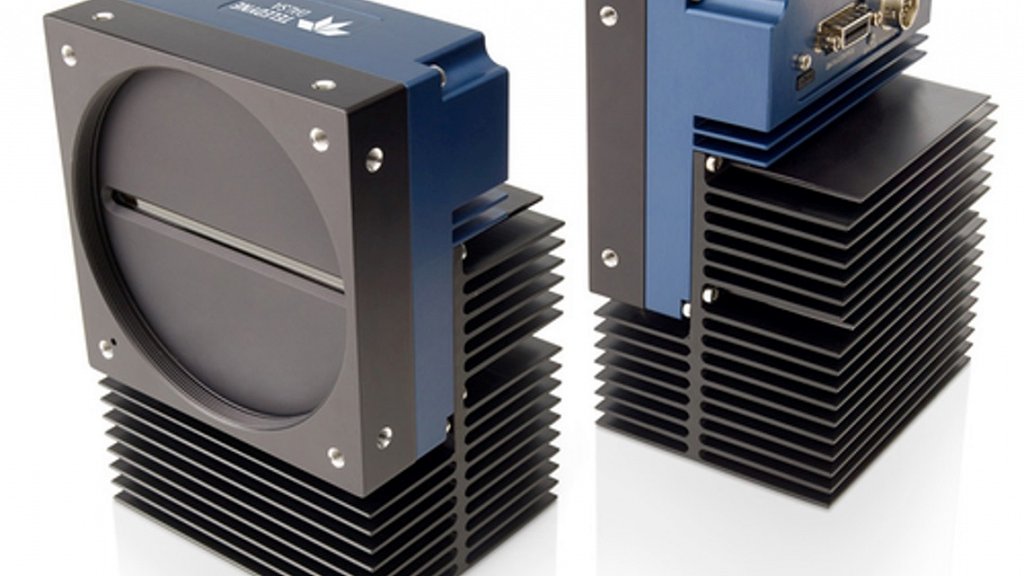 Also suitable for high-speed applications is the Phantom S640 from Vision Research, with its 75 Gbps of streaming data feature. Vision Research says the camera’s streaming data capability allows users to access and analyze captured data immediately instead of waiting to download the images from the camera’s internal memory. The Phantom S640 is also suitable in applications where frame rate, image clarity, and video output are central to the camera’s functionality. 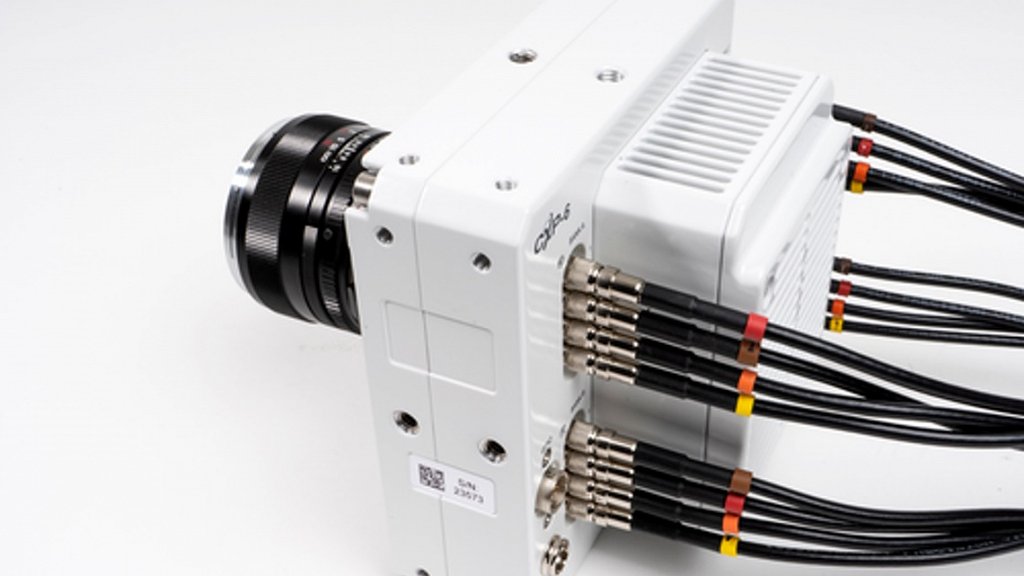 Though capturing images at a high-speed is often important in production operations, it is not the only function needed in a machine vision system; sometimes accuracy takes precedence. And that’s what cameras like Omron Automation’s FS Series GigE Vision line scan camera are designed for. This camera has a  compact, 58x58 mm frame and Precision Time Protocol (PTP) capabilities. According to Omron, PTP allows for more precise multi-camera triggering by lowering the latency when multiple cameras on the same system are triggered simultaneously. This makes the FS Series GigE Vision line scan camera suitable for applications like optical scanning, waterfall sorting, or pick-and-place, according to Omron.

Other features of note in these cameras include:

* The Linea HS 32k TDI CMOS TDI camera uses two 16k/5 µm TDI arrays with pixel offset to capture two 16k/5 µm images in real time, which are then reconstructed to achieve a higher resolution image of 32k/2.5 µm. This up-conversion reportedly enhances detectability of subpixel defects. One advantage of this technology is that existing lighting and 16k/5 µm lenses can be used without impacting the camera’s responsiveness and MTF (modulation transfer function) with a smaller physical pixel size. This means that OEMs can integrate this camera into existing systems to achieve much higher performance without needing to change any components. The camera provides up to 150 kHz line rate in 32k/2.5 µm resolutions, or 5 Gpix/s with very low noise and high sensitivity. It also features active pixel assisted alignment and a Camera Link HS fiber optic interface for high reliability and long cable data transmission. The camera is compatible with the Linea’s Xtium2 CLHS series of high-performance frame grabbers.

* The FS Series GigE Vision line scan cameras are available in 2K, 4K, and 8K resolutions with single-line monochrome, dual-line monochrome, and color formats. The cameras are available with F-Mount, C-Mount, and M42-Mount lens configurations. This series of cameras also incorporate GigE Vision along with Power over Ethernet, allowing users to supply power and transfer image data on a single Ethernet cable, a feature the company says will help reduce system costs and simplify installation and setup.